Nearly 300 works of urban painting, produced by 150 artists from around the world.

Djerbahood is an urban art event during which artists from around the world take over the Tunisian village of Erriadh on the island of Djerba to produce 300 works created for the occasion. It was launched by Galerie Itinerrance in Paris in June 2014. 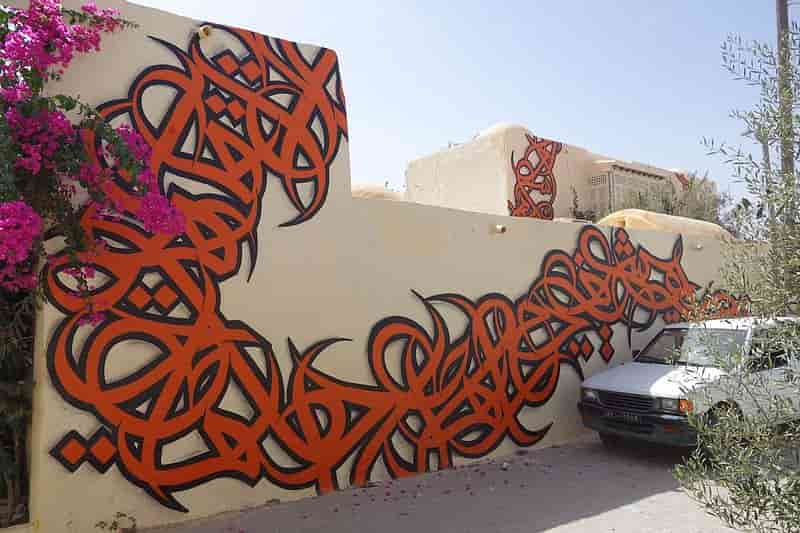 The name of the event, Djerbahood, spontaneously imposed itself on the organizers following the installation of the letters The Hood (very familiar English term, sometimes used to designate a neighborhood) by Rodolphe Cintorino at the entrance of the Tunisian village of Erriadh on the island of Djerba, formerly called Hara Sghira, or "small district" in Arabic.

The 300 works produced by the artists participating in the project mobilize more than 4500 spray paint and bring together both individual works and collaborations.

In the open air, Djerbahood is an experiment of what could be a museum of the street art movement : designed in accordance with classic museum standards with light, scenography and a route, it stands out from urban art festivals. According to the Tunisian daily Le Temps, this is a unique artistic adventure in the world of urban art, a movement « buzzing in a developing country » according to Mehdi Ben Cheikh, founder of Djerbahood and director of the Galerie Itinerrance in Paris. 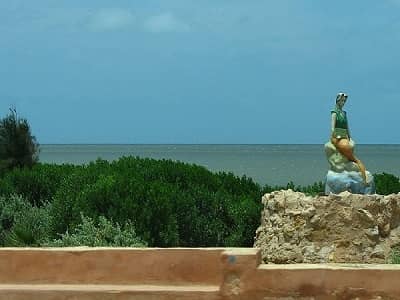 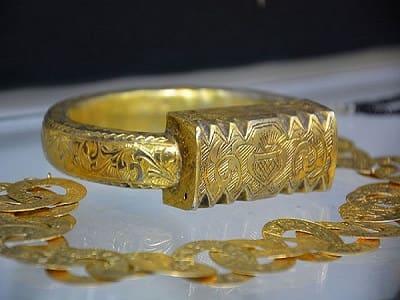 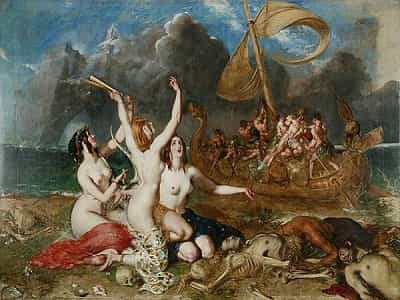 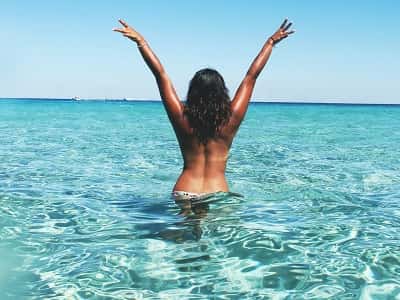 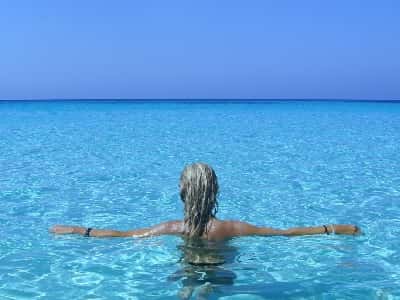